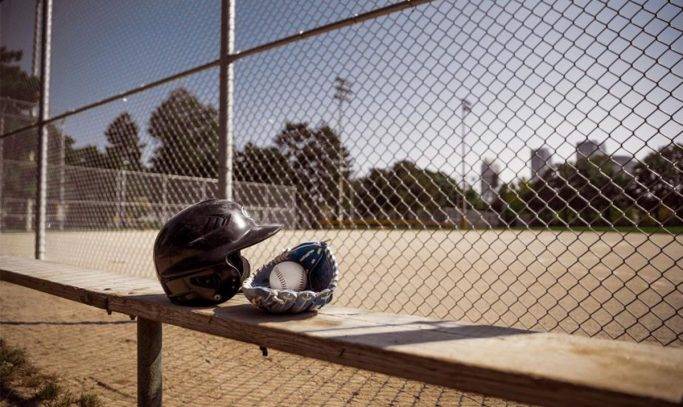 On June 22-24thNET Elite hosted 80 teams in Lexington and Knoxville, which included the PG25 15u Regionals, and the 16u WWBA.  The Lexington event saw many curves with the weather, but Homstead Ranchers Baseball didn’t seem to mind finishing their weekend run with a record of 5-0.  Homestead battled twice against the Vipers, with Homestead being able to pull away from them both times in a great baseball matchup.  Kentucky Arsenal also had a great weekend that ended with them in the championship just barely falling short to an unstoppable Homestead team.  Overall, those three teams along with AT The Yard were your top four teams on the weekend.  The 14u event took a turn, as weather caused some scheduling changes. But Redstitch was able to advance as the one seed to meet up with Bluegrass.  Bluegrass proved to be too much for anyone as they over powered their way into the championship, becoming the eventual champions over Kentucky Arsenal.  15u Kentucky Arsenal made another strong showing for a great program but met Rawlings White in the Championship and were not able to who came away as your only undefeated team for the 15u. This event was located in the Richmond, Danville and Lexington.

The 16u WWBA represented 11 teams that were all strong teams looking for way to advance to the WWBA in Emerson for free.  Strong showings from 6-4-3 Mang and Maryland United put them as the only 3-0 teams, with both winning their first bracket game to advance to the championship.  The championship had several weather delays and showed Maryland United controlling the whole game but unable to finish it as 6-4-3 Mang team took the lead in the last inning and held on as our eventual champions.

15u showed 30 of the best teams across the southeast.  We saw some great Baseball games and teams that represented this event well.  Cross Hit Red vs Rawlings Southeast started the tournament off with some good baseball, ending in a 5-5 tie. They got to meet up again in the championship, except this time Rawlings Southeast pulled off a 5-3 victory to win the event.  East Cobb Giants, Diamond Marucci, BC Athletics, RBI Prospects, Hustle, and Crusaders, all went undefeated through pool play or just had one loss.  With such a strong field of 15u teams, no team was able to just cruise through the pool. This event showcased many future college players and maybe even a couple potential drafts picks.

18u pool play was owned by the Morristown Senators and Knox Stars, but the championship game was a different story. Pro Concepts was able to outlast the Stars, after losing to them in pool play and advancing to the championship against SERV Pro Canes.  Before the game could really get underway the game ended due to weather, as a big storm cut things short.

NABA 16u – Persell and Reppers 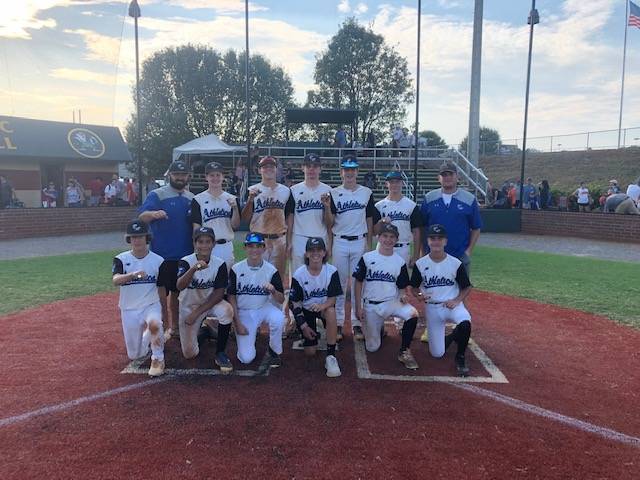