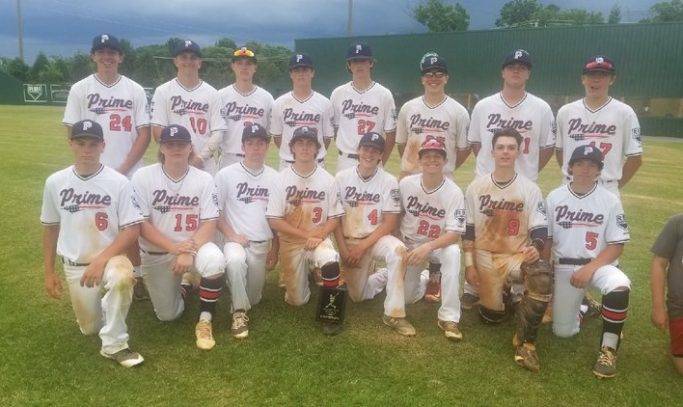 NET Elite had a rainy start to the 2018 season. We opened the season with our annual Memorial Day tournament this year, hosting 52 teams. The event was held in Knoxville and Sevierville, TN. The 13u pool play started off rough on Saturday, as Sevier County battled rain all day. There were a couple shining moments though, as two teams from Tri Cities finished pool play with 2-0 records as the Crusaders cruised by everyone, as well as, seeing a solid performance put up by the Boone Blazers! Sunday had a different story to tell. The WV Patriots got off to a rough start with a 0-2 record in pool play, but they came alive on Sunday! A combination of great hitting and timely pitching carried them through bracket play, where they beat the Crusaders in the championship to take home the hardware!

The 14u division was also held in Sevierville at Smokies Stadium. This division showcased some great competition as many of the pool play games were very close. Fury, Batter’s Box Black, Boys of Summer, CBC, and Lightning Baseball were the 5 teams to advance out of Pool play and into bracket play. Unfortunately, the rain knocked us out before we could get to a championship game.

We have put together our list of standout performers for the weekend:

The 15u Division was held in Knoxville. MAD Mavericks showed a lot of heart as they battled back after going down early. Twice down late in the game they rallied and walked away with victory. Dustin Eastmon, a pitcher for Crusaders, showed true arm strength as he ran the ball up to 85 mph! But at the end of the day there was no stopping eXposure Prime as they came to play and won their pool and advance on the bracket. We show a lot of potential D1 prospects in this division, and eXposure Prime showcased an amazing set of arms with several touching 83-87 mph.

The 16u Division was also played in Knoxville with strong showings from RBI Prime all the way around. They have several great players on that team to watch. Rain Saturday again hurt us for going into bracket play for Sunday, but fortunately we did get the games in. With Prime, Storm, Morristown, and East TN Elite advancing on to the top four, bracket play was full of great talent and strong arms. Jared Coffey had a strong outing for Morristown as did many of the Prime pitchers. 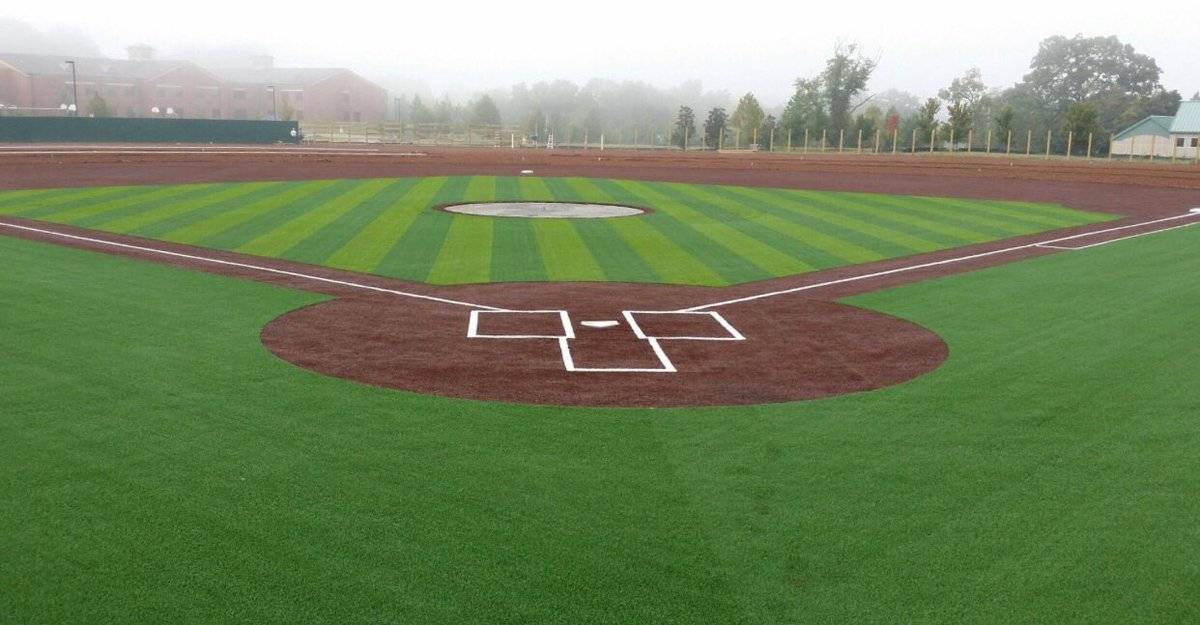 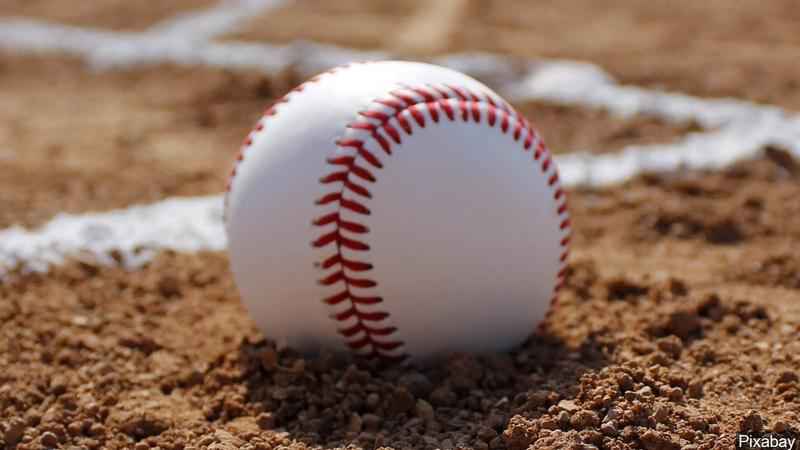