BC Athletics vs. Showtime

BC Athletics vs. Hit after Hit Galloway

NRV scored first in the bottom half of the first as A. Shaffner doubled in M. Williams making the NRV lead 1-0. D. Sisson knocked in two more as he singled in L. Dunford and D. Dalton making the lead 3-0 going into the second. Both pitchers worked a scoreless second inning to keep the score at 3-0. NRV scored another in the bottom of the third off a Unionville error extending the lead to 4-0. A sac fly from A. Shaffner and a passed ball scored two more for NRV in the bottom of the fourth making the lead 6-0. RBI’s from D. Sissin and A. Chagrin extended the lead once again to 8-0 cashing in a run rule victory for NRV.

NRV scored first off a single from O. Repass that scored I. Perkins making the score 1-0. L. Delph knocked in two more with a double scoring J. Hedge and I. Keith making the score 3-0 going into the bottom of the first. A bases loaded HBP by Wright and an RBI single from Ferguson cut the NRV lead to 3-2. A fielder’s choice scored 2 more for and it’s now 4-3. Castelin knocked in 2 more to extend the Generals lead to 6-3. Bell singled in another run making the score 7-3 going into the top of the second. A bases loaded walk put the Generals in business again in the second, as the score stood 8-3. Clift grounded into a fielder’s choice that scored two rums, and the Generals lead grew to 10-3. Both pitchers worked a scoreless third inning and the score was still 10-3 going into the fourth. Ferguson grounded into a fielder’s choice to score another for Generals making it 11-3. An error and a double by Clift added two more for a run rule victory 13-3.

NRV vs. Hit After Hit Galloway

NRV got on the board first in the bottom of the first courtesy of a two-run shot from R. Divers, making the score 2-0 going into the top of the second. HAH scored back in the top of the second off a two-run RBI triple from R. Moore – scoring Altizer, Iverson, and Curtis, giving HAH a 3-2 lead. Scoring continued in the top of the third as Iverson knocked in Free and Harris making the lead 5-2. Scoring came to a halt until the fifth inning due to some solid pitching from S. Carroll and #3 for HAH. That would come to an end though, when D. Dampeer doubled in a run making it 5-3. Another double in the bottom of the sixth from Horsley brought the game to a tie at 5-5. Neither team could scratch across a run in the seventh inning resulting in a 5-5 tie as the result.

TN Stix got on the board first, courtesy of a line drive single from C. Raby, making the score 1-0 going into the bottom of the first. NRV struck back in the bottom half from an RBI single from D. Dalton tying the ball game at 1-1. S. Gibbons and E. Maples worked a scoreless second and third inning for their teams as the score stood at 1-1 going into the fourth. NRV scored two runs in the fourth inning courtesy of a double from D. Sisson and a single from C. Barnes, making the score 3-1. Z. Foster knocked in another for NRV in the fourth, increasing the lead to 4-1. A. Shaffner and C. Raby worked scoreless frames the rest of the way out for their teams as NRV walked away with a highly competitive 4-1 win.

Rockets got on the board first, courtesy of a double from J. Diamond that scored P. Trippeer making it 1-0. J. McCallister singled in B. Kramer and C. Fleeman to extend the lead to 3-0. A bases-loaded walk scored another for Rockets making it 4-0. C. Ball singled in H. Smith making the lead 5-0 going into the second inning. E. Meadows got the scoring going for ECB in the top of the second with an RBI single making the score 5-1. #28 put down a sacrifice that also scored one for ECB making it 5-2. #29 singled in another run making 5-3. B. Cramer hit a sacrifice fly that scored another making it 5-4. J. Reina singled in B. Cramer to tie the game at 5-5. A double from #18 and a fielder’s choice pushed the score to 7-5 going into the third inning. A triple from J. Reina and a couple of defensive miscues from Rockets made the score 10-5. J. McCallister hit a big fly that scored two for Rockets making the score 10-7. A bases-loaded HBP and a base on balls scored two more for the Rockets making the score 10-9. H. Smith singled in a run in the top of the fourth inning to tie the game at 10-10. Both teams go down scoreless in the fifth inning and the game ended in a 10-10 tie.

Select began the scoring started early as T. Merritt grounded out to third, scoring T. Parton, making the score 1-0. D. Dalton grounded out for NRV, but a run still scored making it 1-1. D. Sisson singled in A. Shaffer making the score 2-1. P. Hale worked a bases-loaded walk to make the score 3-1. J. Weaver knocked a grand slam to left field scoring Sisson, Barnes, and Hale making it 7-1. NRV continued the scoring in the bottom of the second with a sac fly from P. Hale making it 8-1. C. Barnes scored on a passed ball and makes the score 9-1. A. Slayer worked scoreless second and third innings for NRV. A bases loaded walk scored another for NRV making it 10-1.
Another bases loaded walk made it 11-1. P. Hale doubled in two more for NRV scoring Sisson and Barnes making it 13-1. A Select error pushed another across making it 14-1. E. Miller scored on a passed ball making it 14-2. Final score 14-2.

ECB got the scoring started early as they scratched across a run in the bottom of the first from a wild pitch that J. Reina scored on. The bottom of the second was a productive one for ECB as they scored five runs in the half. E. Meadows scored on a wild pitch making it 2-0, followed by a sac fly from #14 which scored Dehart making it 3-0. B. Cramer knocked in one with a line drive single to center field making it 4-0. #29 scored on a wild pitch, and Cramer scored on a ground ball, making it 6-0. East Cobb got back to the scoring in the third, courtesy of a passed ball making it 7-0. Another wild pitch in the bottom of the fourth scored another for ECB, securing them a run rule victory 8-0. Great pitching for ECB’s B. Cramer, he gave up only two hits and five K’s over four innings of work. Final score 8-0. 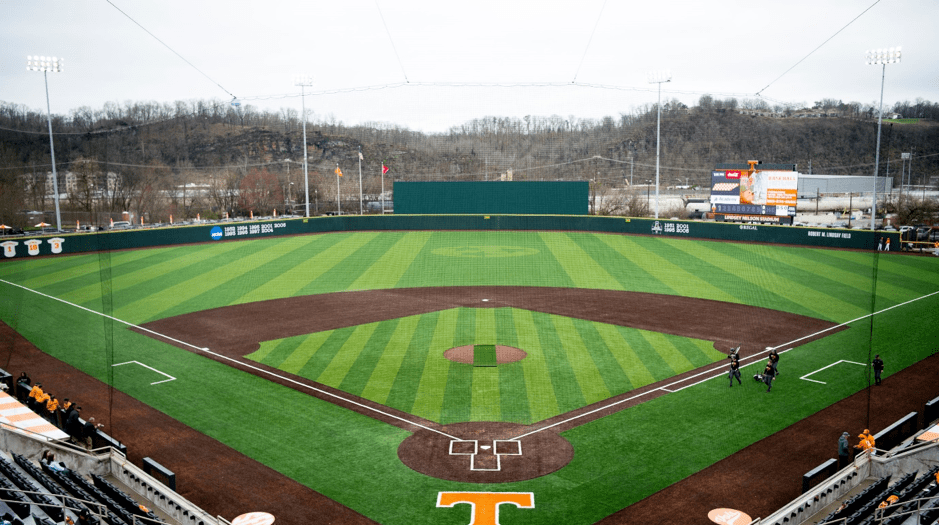 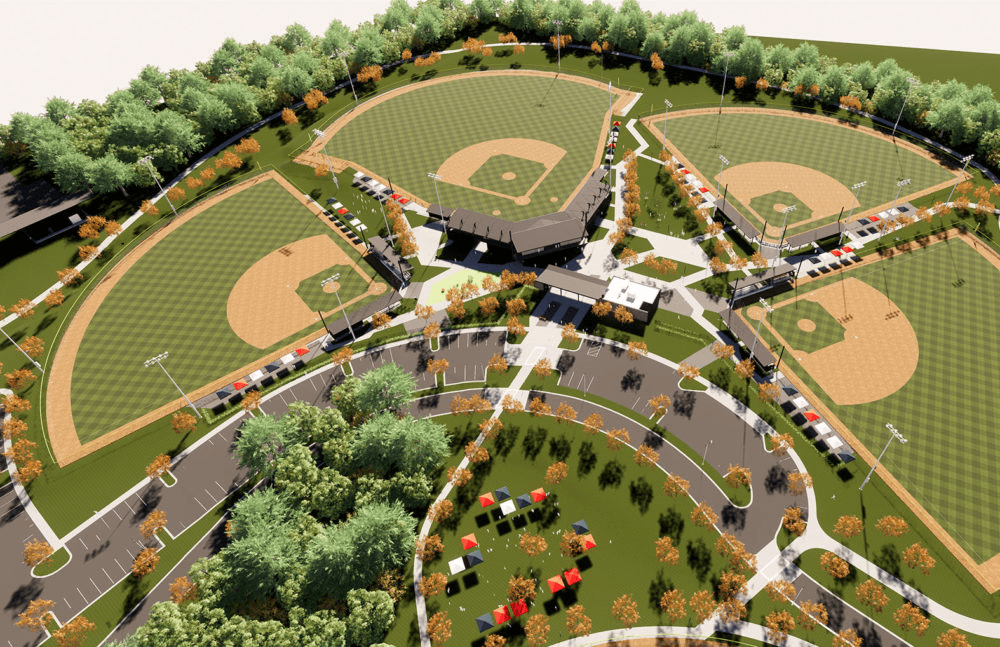